Today the children at Eagle Crest Charter Academy celebrated the holiday season!  It’s the last day of school before Christmas Break (can you say crazy kids?) and someone had a brilliant idea.  Instead of the traditional candy feast, they instead served breakfast!  The smell of pancakes and sausage filled the hallways — nice! 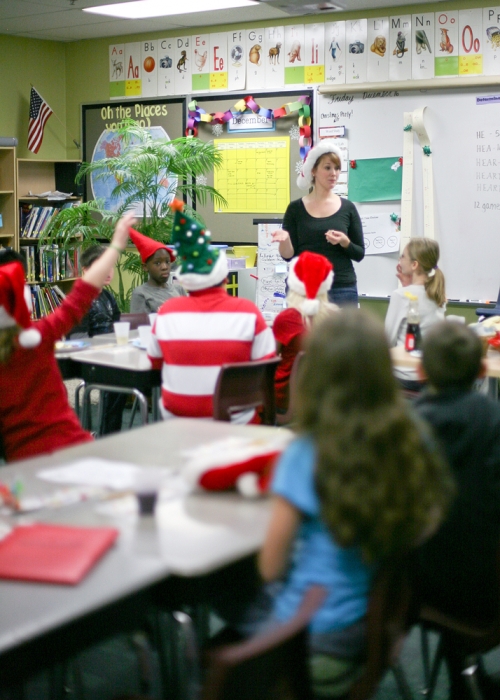 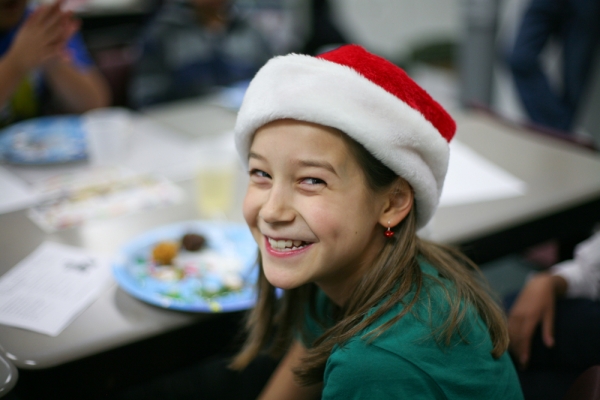 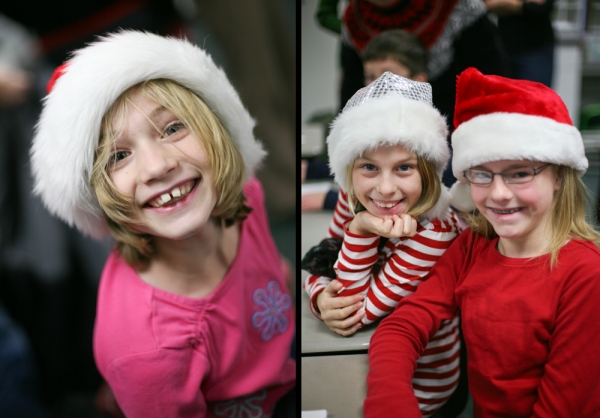 Jason and I were talking the day before and thought maybe setting up a mini photo booth might be fun for Abbie’s classroom.  We had already planned to be there to snap a few shots during the party.  We asked her teacher and the idea soon blossomed into including the entire 4th grade.  To say the least, we had a blast.  The kids were a riot, not to mention the teachers.  Here are a few from over 200 pictures we snapped.

Parents, you can download all the pics HERE for free!
(There are over 200 so keep an eye out for your child!)

I can’t help but think of the line in the movie “Elf” with Will Ferrell when I see these next two pictures….
“He’s an angry elf!”

Even the teachers got in on the action!