I received an email a few weeks ago from Chris who was planning on proposing to his girlfriend here in Holland.  He told me, “She’s a picture-fanatic, and I’m pretty sure she might just change her mind if I didn’t manage to get some kind of photo of the event!”

I recommended the beach outside of the cabin they were renting.  The day was gorgeous, albeit on the windy side.  In fact, Jason and I both commented on how much the day resembled the day we were married on the beach — the clouds in the sky, the choppy waves, and the chilly air were all extremely familiar. 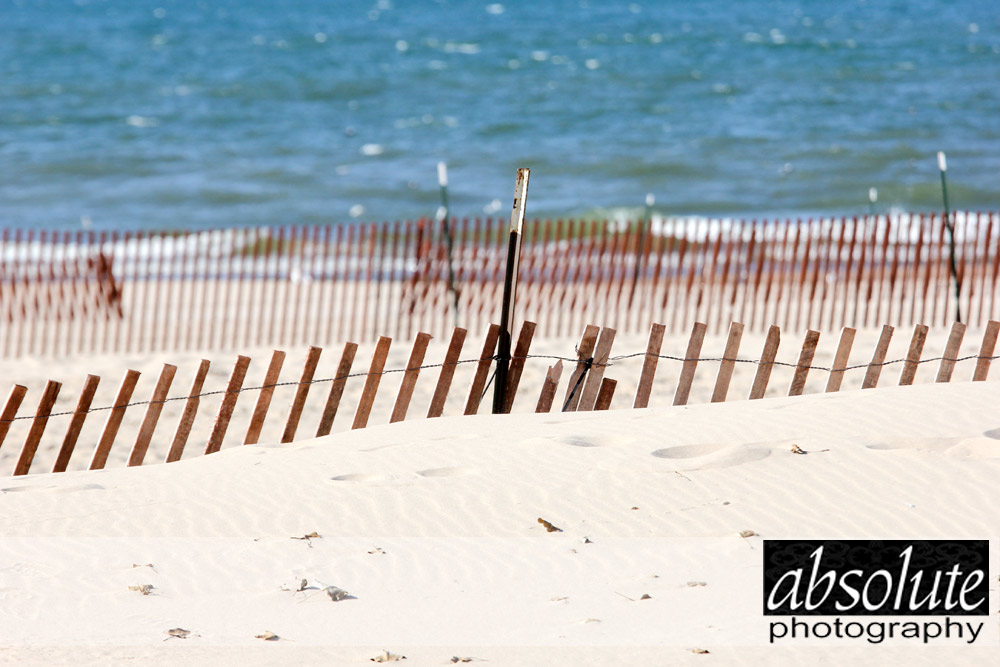 Jason and I were sitting along the beach where the sand meets the dune grass.  From this position, they could not see us as they walked down to the beach.  In fact, Jennifer won’t even notice we’re there until much later! 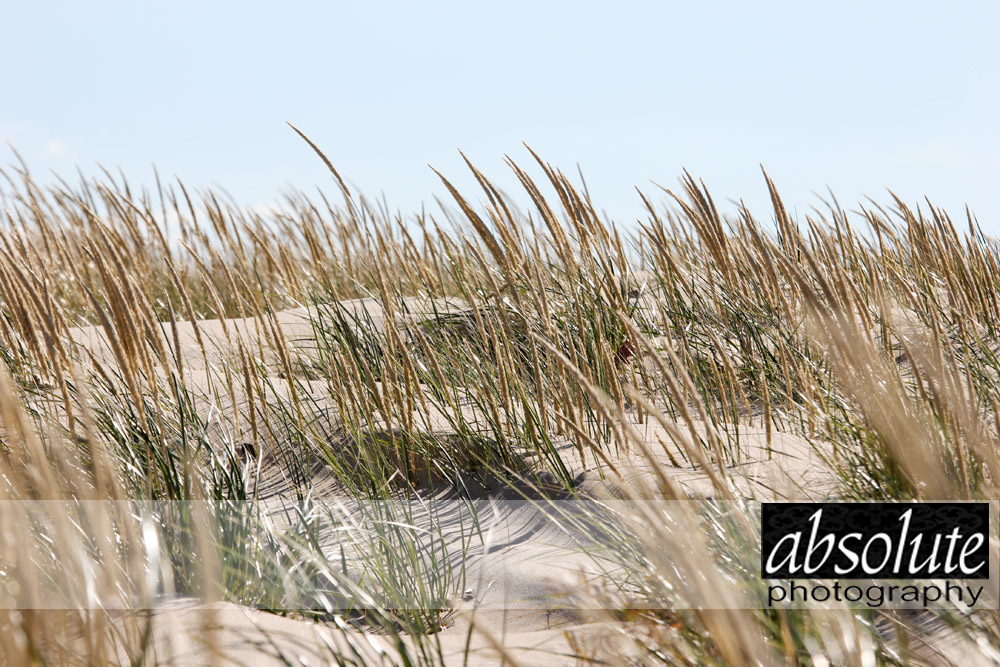 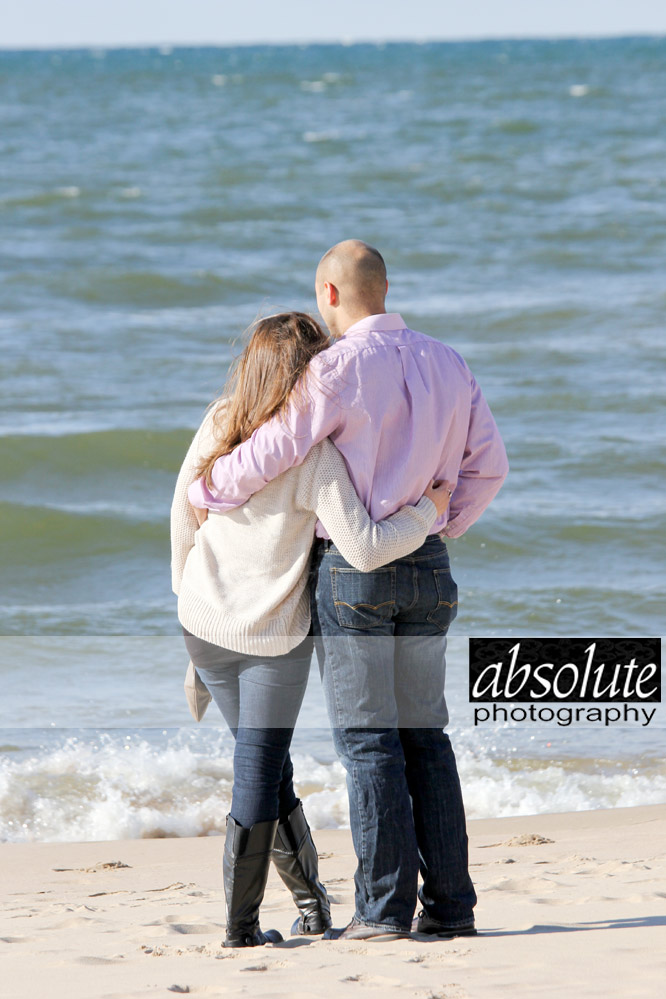 This last image is my favorite of the day.  Shortly after this image was taken, Jennifer finally saw us.  After a few congratulations we finished the session up, and headed back to the car.  Jason and I both looked at each other, big ol’ grins on our faces and agreed — THAT WAS FUN.